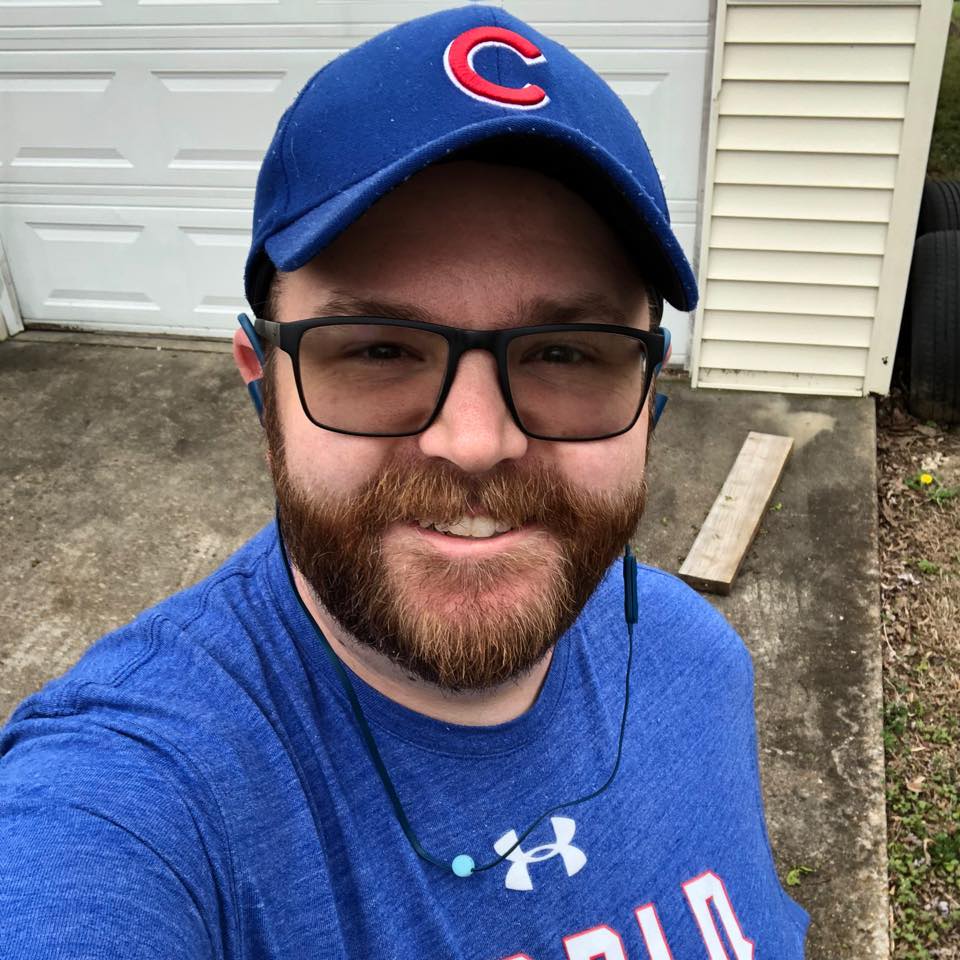 Mr. Byrd has been the Head Band Director at Obion County Central High School since the Fall of 2013.

Mr. Byrd is a 2006 graduate of Obion County Central High School. In May of  2010, Mr. Byrd graduated from the University of Tennessee at Martin with High Honors earning his Bachelor of Music Degree with an emphasis on K-12 Instrumental Music. In 2018, Mr. Byrd was granted Tenure by the Obion County School System. In 2020, Mr. Byrd will be beginning his 11th year of teaching. Mr. Byrd has been married to his wife Jessica since 2010, and he loves his fur babies Roxie (dog) and Alice (cat) very much.